We a team of artists, producers, brand strategists and marketing professionals dedicated to visual problem solving in all media, The Attic develops visual identities and branding strategies in broadcast, print, interactive and digital formats for a wide variety of clients, from cable networks to theme parks to regular TV advertisers and everything in between.
549 Water Street, Celebration FL, 34747 +1 (407) 491.5049 [email protected]
Follow Us 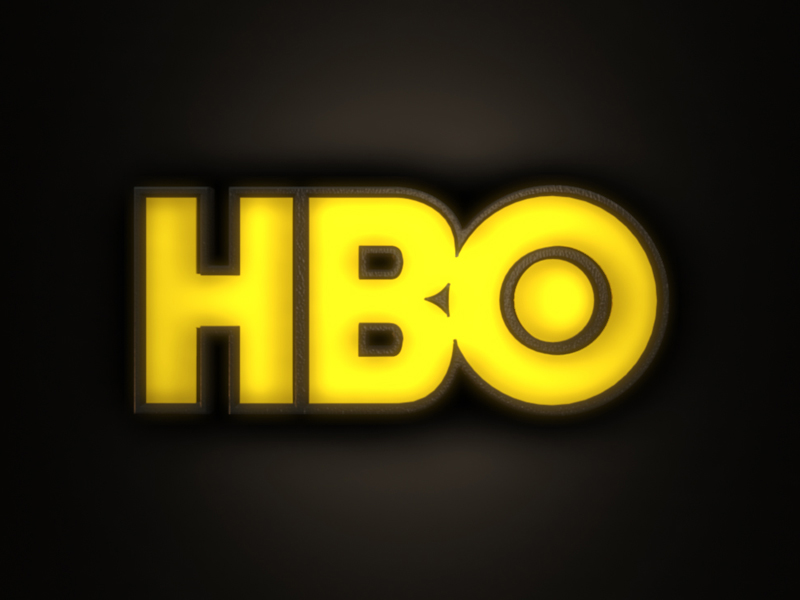 The 3rd season of the HBO series Game of Thrones is about to begin, and HBO designed this promo using the three-eyed crow flying over contemporary cities. This season, the series is flying into our world.

HBO Latin America assigned The Attic with the task of recreating the same concept, but for their audience. Using still images rather than actual footage of cities such as Buenos Aires, Caracas, Mexico City, and Rio de Janeiro, the US promo has been adapted for Latin America.

We are always posting or tweeting about our work or about cool creative stuff we found on-line that inspire us. Here is our collection of or favorite R&D results.